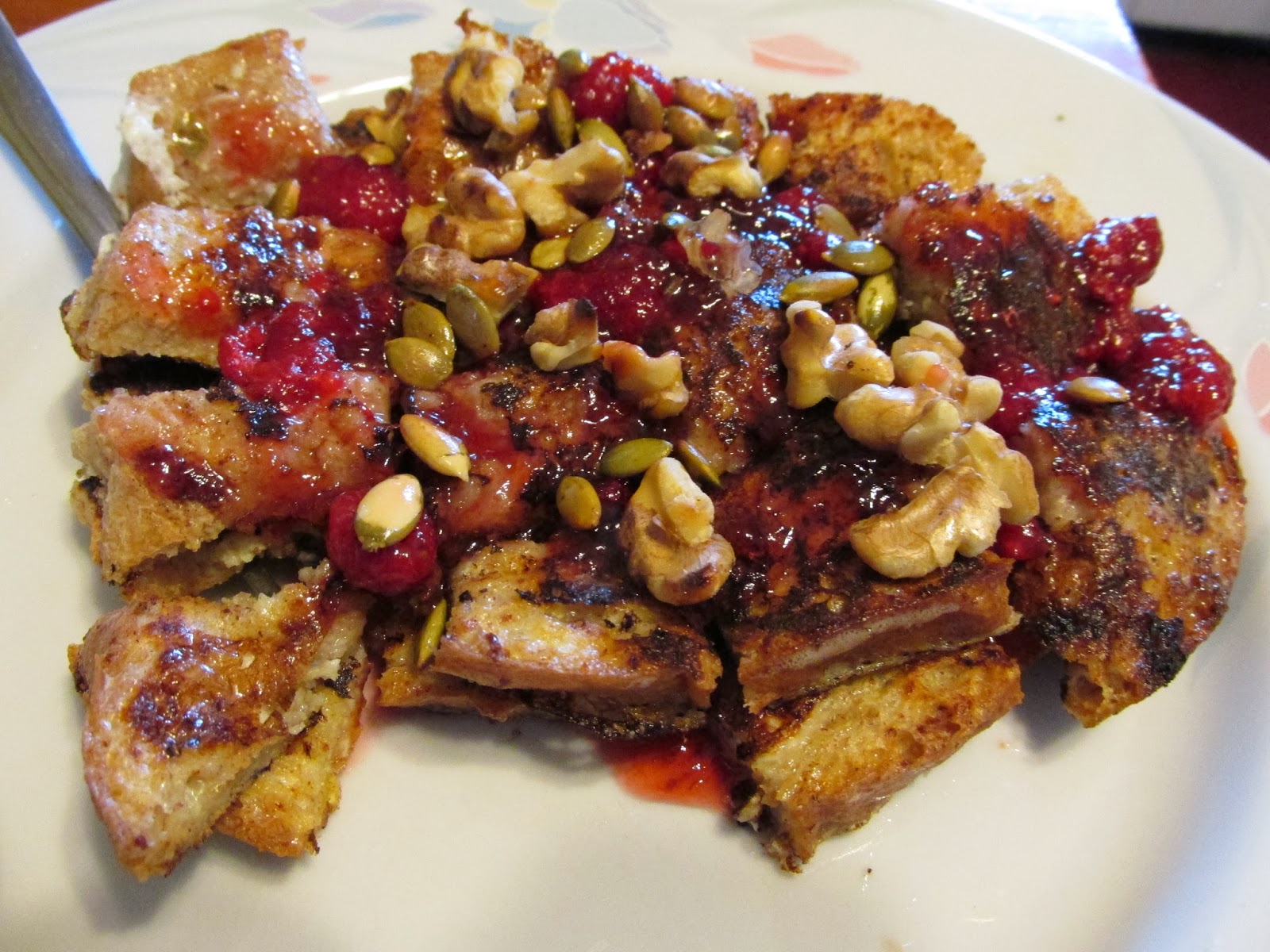 I’m already wondering what else I can do with that hard jelly because there’s still plenty hanging around on my shelf.
Posted by Beth Dotson Brown at 11:58 AM 1 comment:

Heat olive oil and sauté chopped onion 5 minutes or so. Stir in chopped turkey and next 8 ingredients. Bring to boil; cover and reduce heat to simmer for 15 minutes. Stir in rice and cook until rice is done. Enjoy!
Posted by Beth Dotson Brown at 12:57 PM No comments: 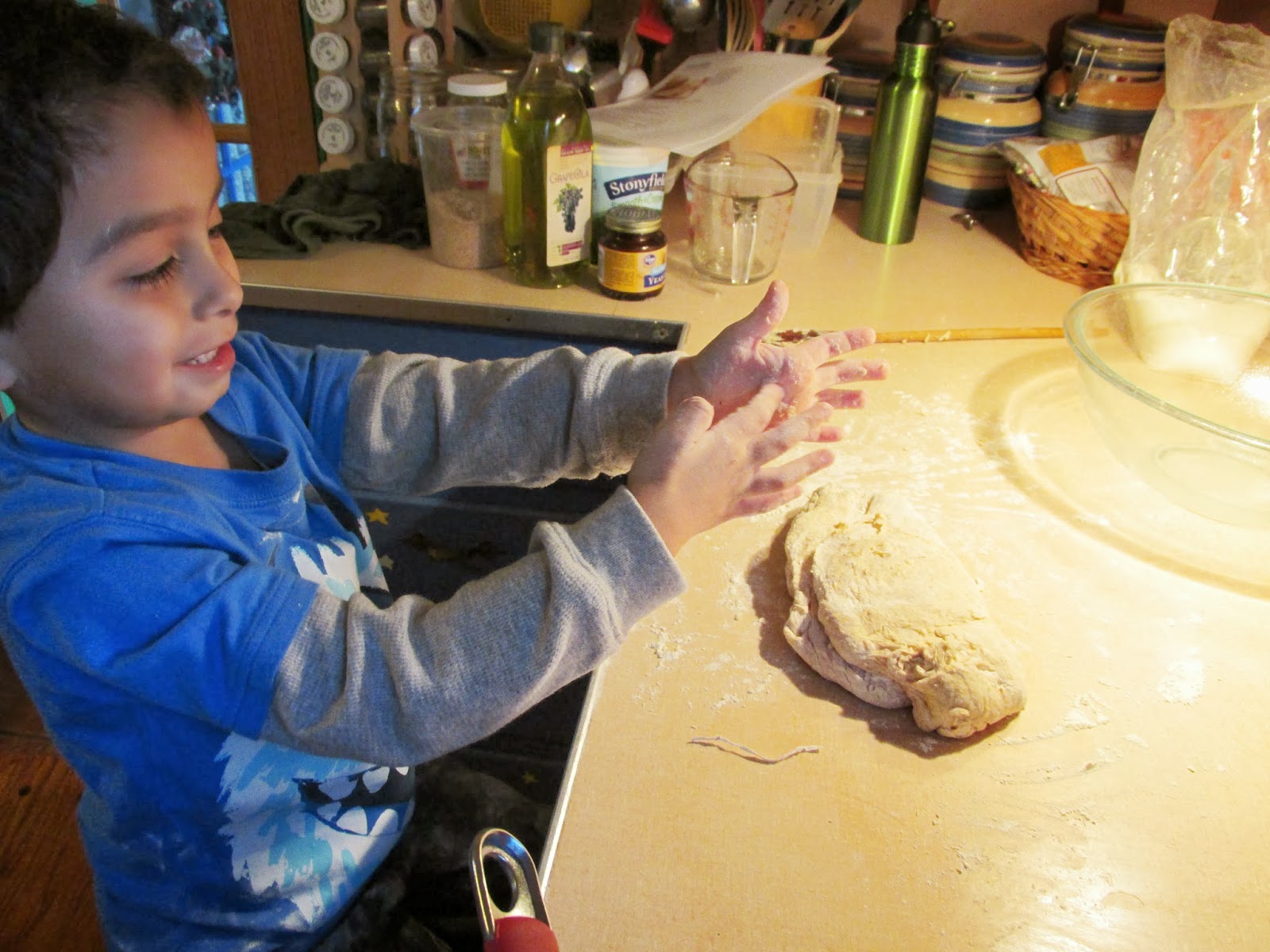 By the time we were done, he had turned into a flour-covered boy. With a five-year-old, though, even beating the flour off his jeans wasn’t a problem. It was all an adventure. And he’ll tell you it was more fun than a video game.
Posted by Beth Dotson Brown at 4:59 PM No comments:

A local meal to ring in the new year 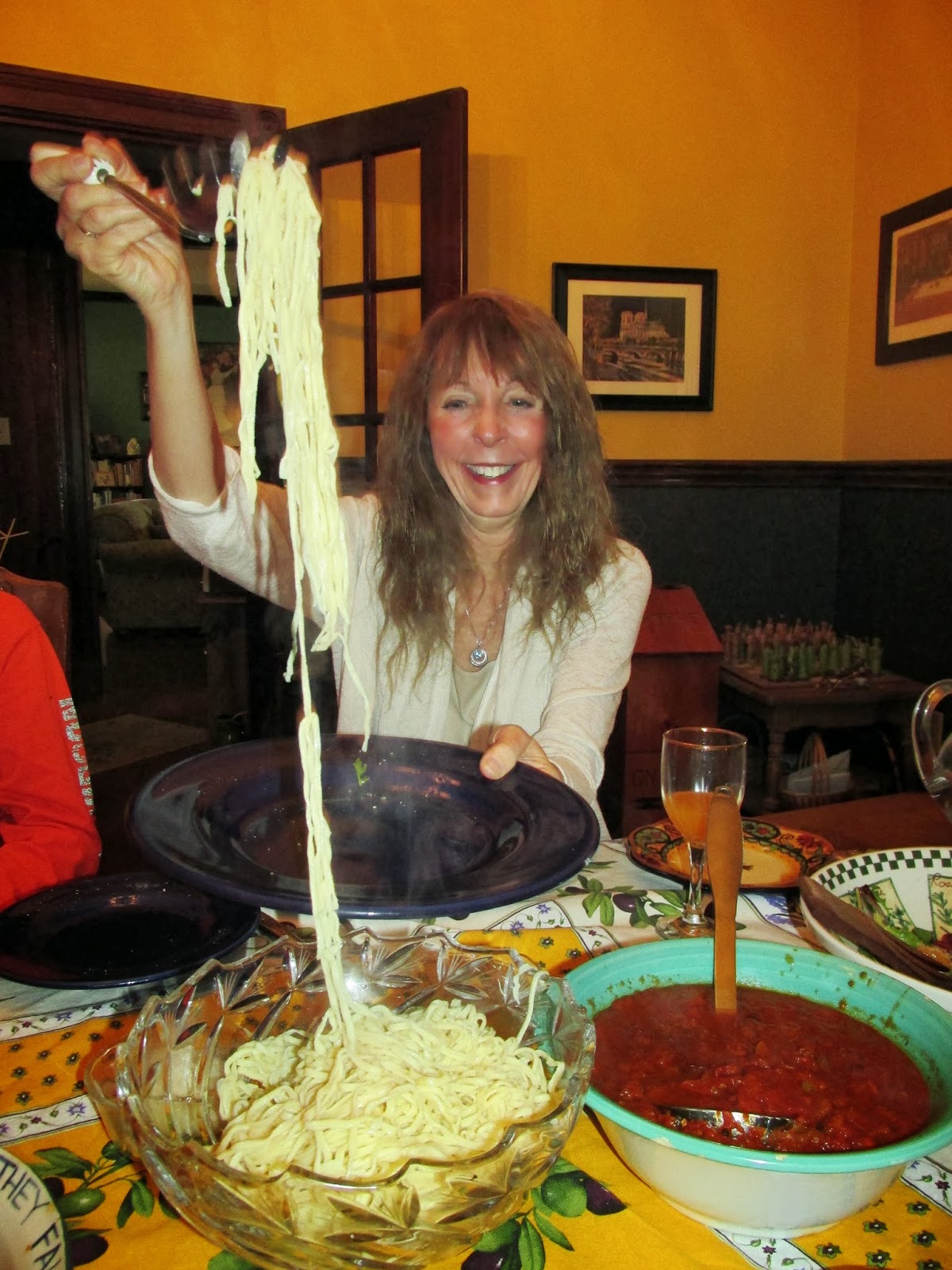 Winter provides a challenge to those of us who try to eat primarily from our own gardens and from other local sources. Kentucky doesn’t grow citrus and even locally-grown apples that come out of cold storage aren’t always the best. The last one I bit into was mealy and spotted with a bitter brown. The persistent gardener can produce fresh greens, but that hasn’t been me this winter. So how, I wondered, can I plan a locally flavored meal for January 1 to bring in 2014, and to celebrate the wedding anniversary of friends?

Look to the shelf of canned goods. Yes, that summer flavor does return with a nice dish of spaghetti and meatballs made with our canned tomato sauce. The choice worked well for me because I did receive my own chitarra (see my November 19 post) as a Christmas gift and I wanted to try it out for our meal.

To accompany the pasta, I used our butternut squash, remaining beets, purple potatoes and sweet potatoes for a roasted vegetable dish. I also bought salad greens to provide a fresh accompaniment. Next, I made the Italian focaccia bread I learned in my class in Italy. And for dessert? I raided the freezer for blackberries, blueberries and raspberries so I could make a Kentucky berry and cornmeal cake.

What have you preserved that you’re digging into this January?
Posted by Beth Dotson Brown at 3:11 PM No comments: